There is a mismatch between what the consumer wants and engineering expectations. After scrutinizing potential technological innovations and accepting the need of their prompt implementation by energy companies, the stress is put on the indispensable change of consumer's habits. Ultimately, it is suggested that energy companies and consumers could reach a win-win situation. The implementation of creative business models and investment in pilot projects might close the gap between them.

Given the increasing concerns of the negative impacts of climate change and the risk of scarcity of supply; across the globe there is a consensus that we should move away from fossil fuels and aim for cleaner and efficient technologies (Sources 1 2 3 4).

Currently, it is uncertain how this change will take place. Until now, mankind has been implementing centralized energy systems shortly after Edison lost against Tesla more than a hundred years ago4. We did it so because alternating current was better suited to implement long distance connections between large power plants and bring to consumers electricity at an affordable cost.

For the future, there is an implicit consensus amongst researchers, entrepreneurs and politicians that no single technology holds the answer. Most likely, renewable energy will reach consumers roofs in the form of photo-voltaics, large wind-farms will be deployed, fuel cell cars will sell electricity to the grid and the Smart Grid will con-trol them all. In this regard, Siemens and ABB published their visions of the future (5 6) and Ecofys boldly stated that a fully sustainable future is possible in 2050 (7).

Obviously, the benefits should out-weight the disad-vantages. Technologies such as renewable energy are blessed with inexhaustible resources like the sun; fuel cell and battery cars reduce CO2 emissions and the Smart Grid should be able to cope with the intermittency generated by non-controllable sources and minimize the overall operational costs of the system. An example of the latter was experienced in Germany when photo-voltaics brought instability to the system. Overproduction created a positive imbalance which increased the frequency of the system and affected neighbouring countries such as Switzerland, with the potential threat of service disruption or even blackouts (8).

A misleading principle hidden in these technologies is how the end-user might react to them. Engineers claim that it is possible to find ways to change consumer's consumption habits. For instance, delaying the use of the washing machine if the system is tightly constrained or the willingness to sell electricity stored in the battery pack of his vehicle. By allowing such kind of assumptions, it has been argued that the system might be more relia-ble and efficient (9). However, will they consumer actually accept this?

Bringing technologies to the consumer

I now turn to the consumer and explore his point of view as end-user in some of the previously mentioned technologies.

Conversely, in the Netherlands the opposition against Smart Meters led to unexpected delays. In the heat of the controversy, it was argued that consumer's privacy was affected (10).

An argument of discussion is the use of fuel cell cars and the possibility of selling electricity to the grid. Assuming a large penetration, the system might be able to use them to cope with imbalances. However, it is uncertain what should be the price in order to cover potential degrada-tion costs and motivate the user to give control over the "fuel tank" of his car.

Therefore, it is not clear how consumer and technology interact. As new technologies make their way out of the lab, new and unknown issues will arise. The only way to prepare against this might be through research and test-ing. For instance, in the Netherlands the GreenTech Gateway project aims to implement and test all kinds of new technologies such as direct current grids, renewable energy and sustainable solutions to everyday activities (11).

Provided that such type of research and testing takes place and conclusions are derived, will the system be willing to change in order to facilitate consumers' adop-tion of such technologies?

A common matter of debate is the negative impacts of decentralization on the way energy companies do busi-ness. As energy-generating technologies make their way into the consumer's home, the household's energy ex-penditure decreases.

Although this seems right, it is important to note that not all consumers are aware of how to either use or perform maintenance to such technologies. In this regard, consumers might want to acquire easy-to-implement technologies or have someone to do it for them. Therefore, new business models that are shaped around the consumer instead of just providing a commodity might expand and improve the company's portfolio. 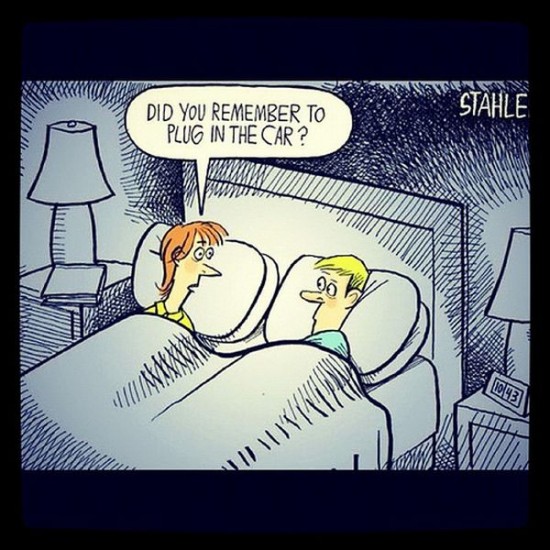 Can consumlers adapt and embrace technology ? (12)

Concluding, the struggle against climate change and security of supply has driven innovation up to the point that a whole range of technologies might enter the market soon. Before they do, research and pilot projects are critical to identify how to implement such technologies and bring them closer to the consumer, especially if they rely on a change of consumption habits. An educated and active consumer, the prosumer, might be willing to adopt technologies provided that companies facilitate the task for them, whilst expanding their own businesses. All in all, it seems like a win-win situation for everybody.